A New Outlook for Economic Development

2021 presents a unique opportunity to attract new, growing businesses to cities as they emerge from the pandemic. As the national economic reshuffling continues, the time has never been better for cities to focus on attracting the next generation of job creating enterprises. Supercharger partners with cities to bring new emerging technology companies and top entrepreneurial talent into their local business ecosystems. 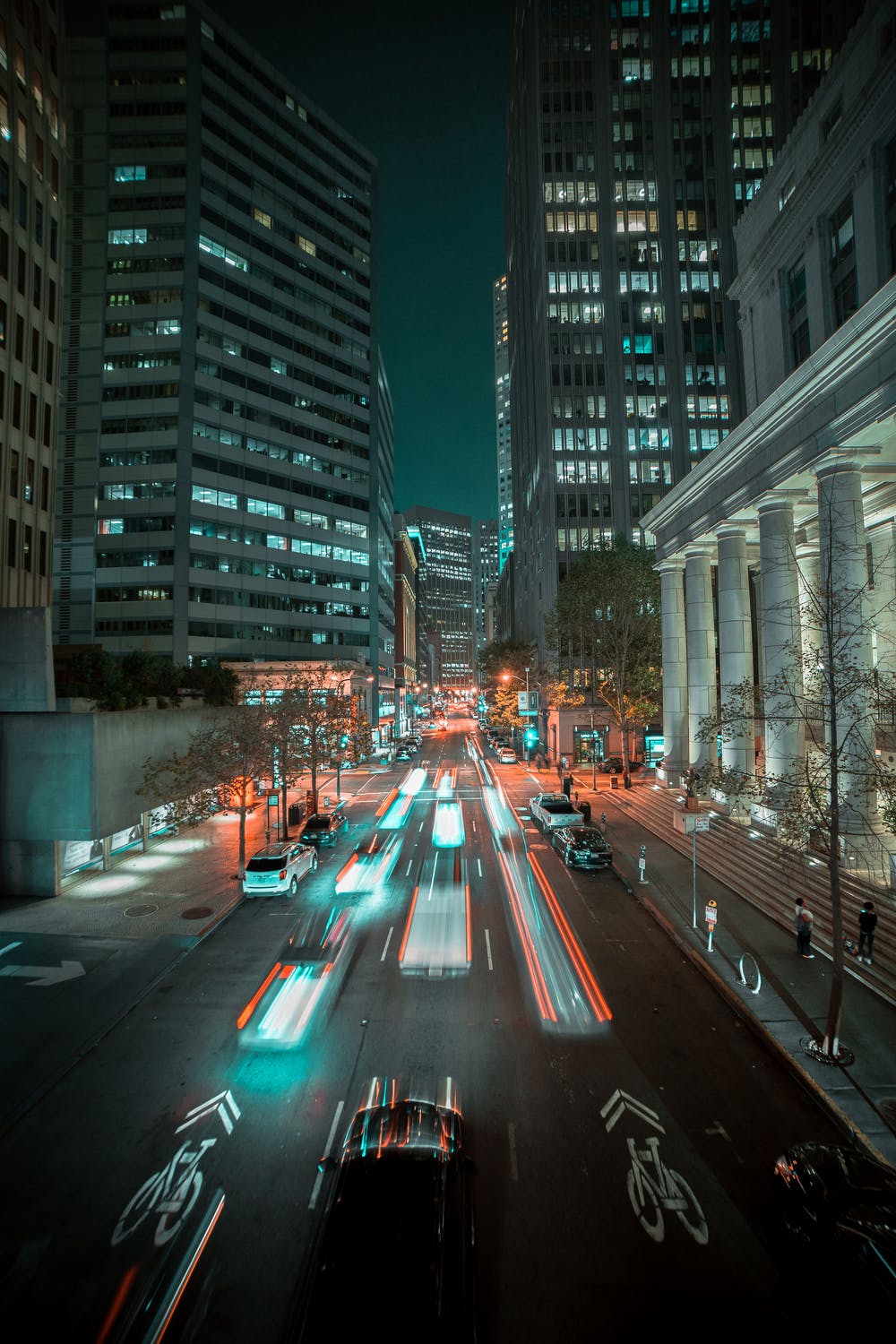 Custom Hubs Run by Our Team

Founded in a basement in 1979 with 1½ employees, Epic Systems Corporation is a health tech company that now employs over 9,000 employees and is located in Verona, Wisconsin. 54% of American hospitals and 2.5% share of patients worldwide rely on Epic's software. Epic is a critical economic engine for the Madison, WI area which is able to retain Epic, in part, because the business grew there. To attract Epic to move now would likely require massive incentive packages. The cities that attract these business early capture most of the value they create.

What impact could we have if we worked together to identify companies like Epic early on for relocation to your locality. 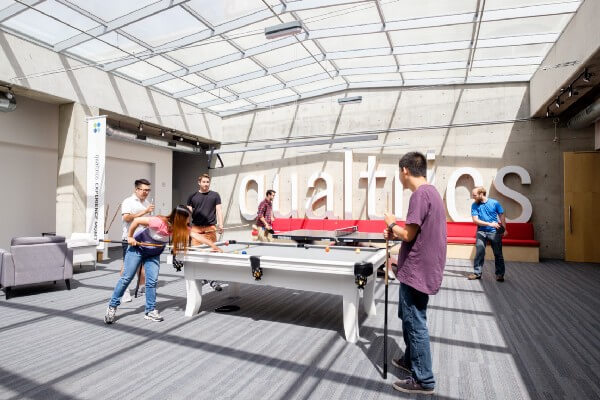 Qualtrics is another example of a home grown company that spun out of Brigham Young University. The Father and Son duo came up with the idea of an online research company in Provo, Utah and famously rejected a $500M acquisition. Today, over 15,000 schools and companies gather feedback and data using their platform and Qualtrics now employs almost 4,000 people while remaining headquartered in Provo.

We use Machine Learning to predict which technology companies have the potential to be the next big thing. We go a step further to attract these companies to build jobs and do business in locations they had not previously considered.

It takes time to build a technology company. They require local support, funding opportunities and early customer adoption. We help take care of the latter. When we identify early stage technology companies, we nurture them with access to funding and introductions to their next corporate partners. These ingredients help sustain early stage companies as they mature and go on to create thousands of high paying jobs in their new locations. 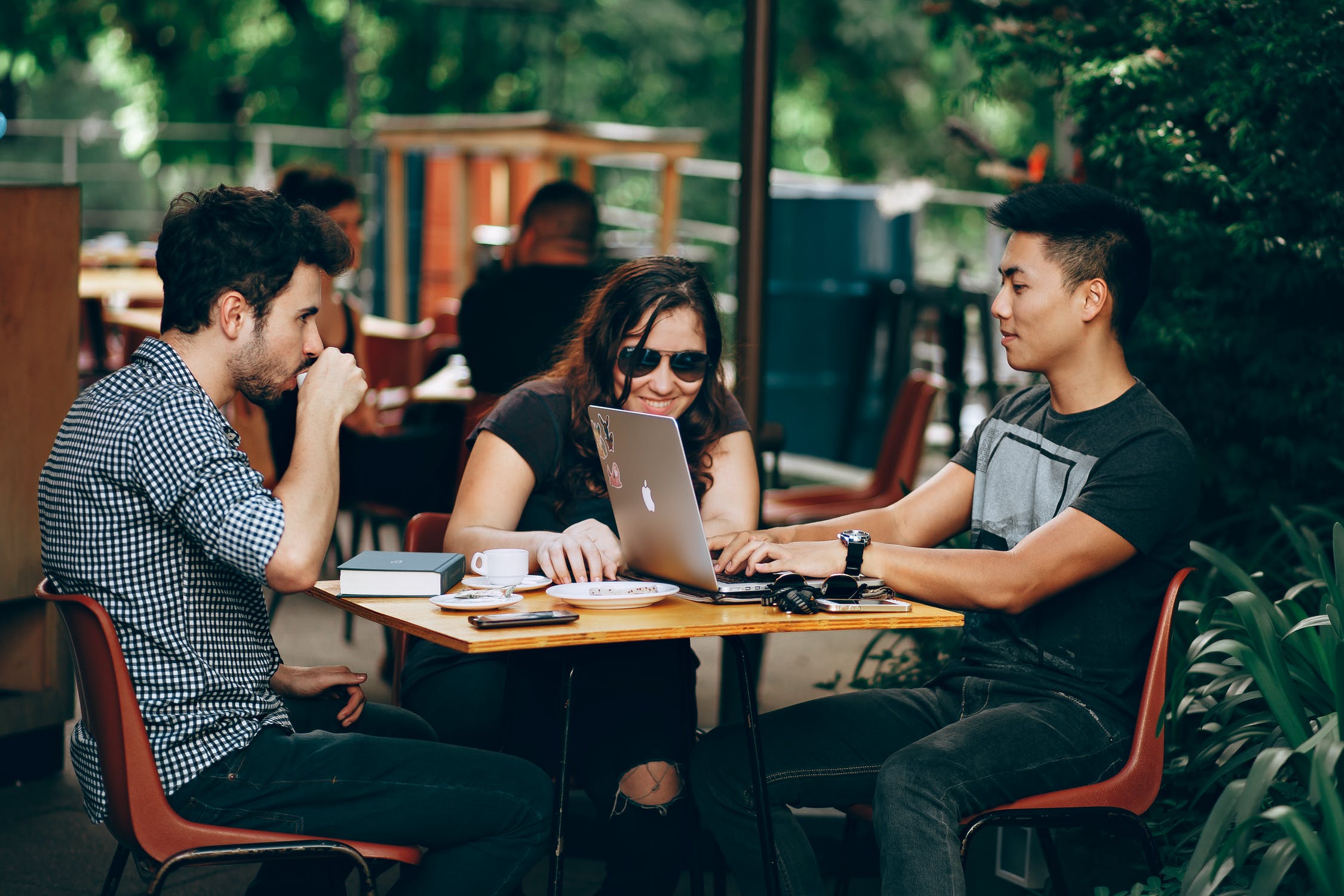